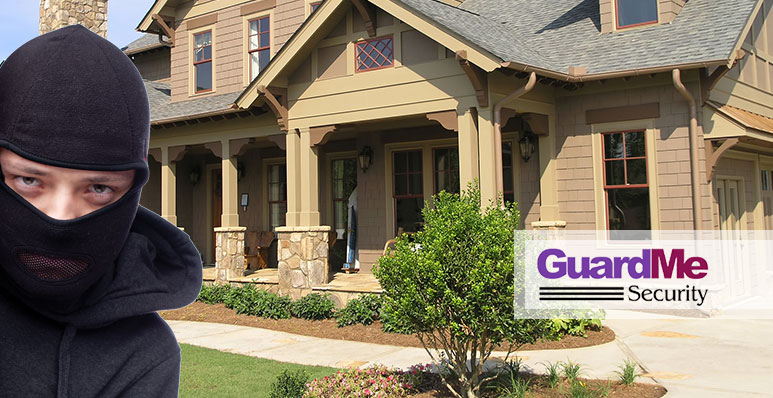 A burglary is defined as unlawful or forced entry and is usually accompanied by theft. If you are away from home on Spring Break Vacation, will your home be broken into and burglarized? Data from the FBI 2016 crime report (http://www.fbi.gov/about- us/cjis/ucr/crime-in-the-u.s/2012/crime-in-the-u.s.-2012) shows that we can expect one in every 36 homes in America to be burglarized each year. In addition, each burglary results in an average loss of $1,675 per break in, but that amount does not take into account the psychological impact on the homeowners.

There are four types of burglary:

Technological advances have played a part in the reduction of burglary rates throughout the United States. While home security systems have been available since 1969, the latest camera surveillance technology gives the homeowner a significant technological advantage:

Current data suggests that homes without security cameras are 2.7 times more likely to be targeted by a burglar – especially when the homeowner is away.

Follow Us
Craig Metzger
President at GuardMe Security
Craig is the President of GuardMe Security, a top security company providing home and business alarm systems to the residents of New Jersey and across the country.